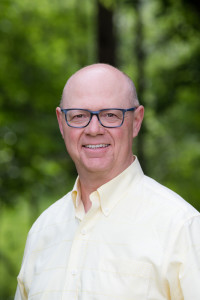 When not at work Gilles can be found hitting the links at golf courses around the province, spending time in Island Park or boating in The Whiteshell or Lake of The Woods.

The couple have two grown sons, and cheer for the Jets and Bombers while attending their games. Both Carol and Gilles are active in their faith community. Gilles is fluently bilingual in both French and English who enjoys providing eye examinations in both languages tailored to a patient’s preference.

As a member of Portage Vision Services, Dr. Lorteau works to make a difference in the lives of his clients. “Optometry allows me to make a direct, positive impact in a person’s quality of life by helping them see to their potential and help preserve their vision.” 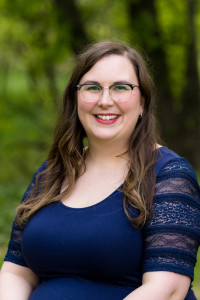 Born and raised in Portage la Prairie Dr. Leia Pfeifer obtained her Bachelor of Science from Brandon University and later her Doctor of Optometry from the University of Waterloo.

The Optometry profession runs in Dr. Pfeifer’s family, with her Mom working at Portage Vision Services for more than 20 years. When not working, Dr. Pfeifer likes spending time with family, reading or swimming.

Dr. Pfeifer enjoys being an Optometrist because of the diverse interactions she gets with her patients and the connections and friendships she builds with them. She also takes pride in playing a positive role in the lives of her patients by helping them improve their vision.